Kinosaki Mao lost his mother in middle school. He’s lived with his father, Hajime, ever since. As soon as Mao gets into college, his father suddenly leaves him behind with only a note telling Mao not to worry. Four years later, Mao is soon to graduate from college, but his mother’s death still weighs heavily on him. The feelings he’s suppressing manifest themselves in the form of gynophobia.

Then one day his father returns home, remarried to Arima Shiori, a woman of perfect looks and character. Shiori is the very definition of a perfect mother. Having a mother in his life is a new and sudden thing for Mao, and he is bewildered. Shiori embraces Mao with sincere love and kindness that come so naturally to her, and through their continued interaction Mao gradually falls in love with her… sexually. 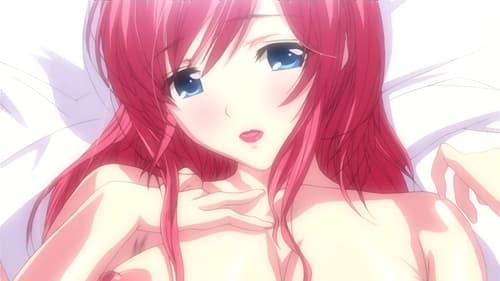 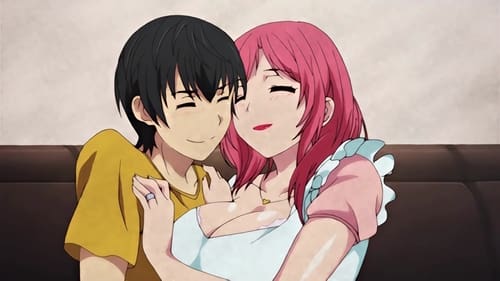