There’s a rumor about a DVD that curses anyone who watches it. Though no one seems to believe in the curse few are brave enough to see what’s on the DVD…

Akuno Mika watches the DVD… and gets transformed into a succubus. She tries to keep the change a secret but loses control when her crush Kazuya approaches her…

Later, Kana agrees to watch the DVD after two of her friends ask her. As a result of the curse she grows something regular women don’t have. Her sister Mai tries to help her get back to normal, but the two get more than they bargained for… 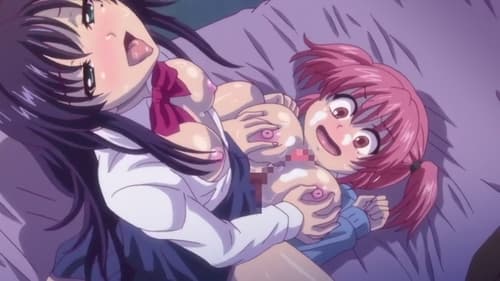 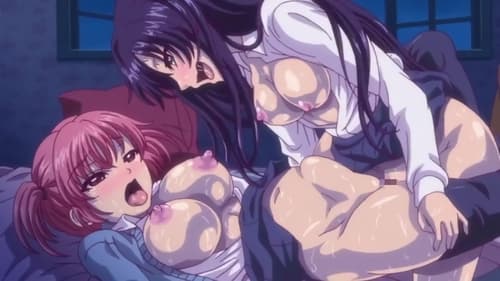