As a newly appointed knight of the royal family, Lunalie El Blanca must escort her lifelong friend, Princess Jill Grantz, in a pilgrimage to the ancient Shandora Ruins. All is well until a group of bandits ambushes Lunalie’s company and kidnaps Jill. Returning to the Kingdom of Grantz as the sole survivor of the raid, Lunalie is summarily tortured and sentenced to death, accused of conspiring in the attack.

Suspecting Jill might have been captured by a slavery ring, Lunalie escapes her confinement and journeys east toward Ishtar—a treacherous city where countless lives are sold to the highest bidders. Indulging in nights of carnal pleasure to find the trail of her missing friend, the young knight soon uncovers evidence of a sinister individual who may be responsible for all the terrible things that have happened. 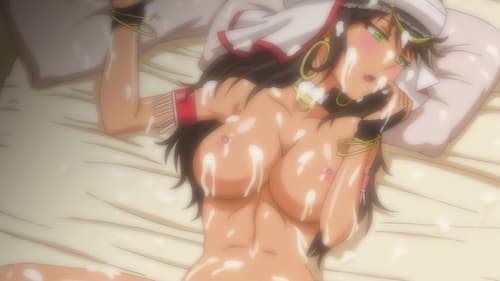 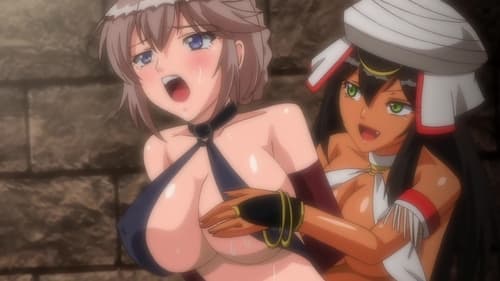 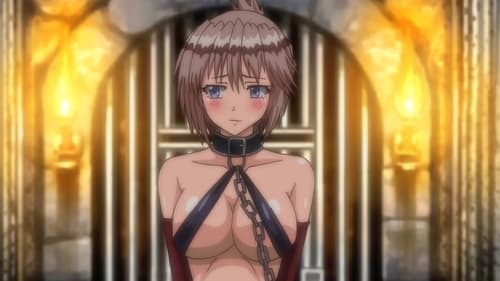