Dark existences were secretly invading Tokyo, the diabolic city. Behind the success of ninjas of justice called Taimanin, the darkness starts the action… Hell knight Ingrid revealed the betrayal of a diabolic doctor, Sabato Kiryuu, who has belonged to a group of darkness, Kanomado. She follows after him who managed to escape from the spot. However, she gets the counterattack from Kiryuu in a certain hideous church and becomes captive. With vengeance, Kiryuu tries to destroy Ingrid’s noble soul and decoy her boss, Edwin Black the vampire, into coming to save her. He encourages a group of monsters who have the desire for revenge against Ingrid to disgrace her body… 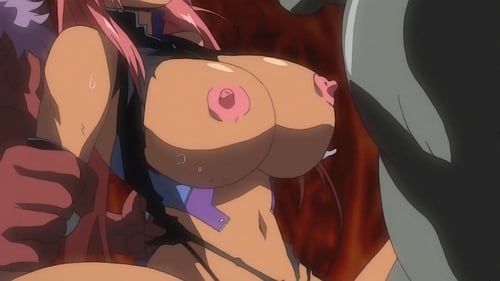 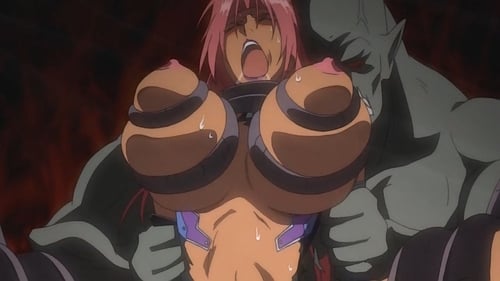