Naoto is an ordinary guy who, after his mother’s death and his father’s remarriage, has two beautiful women enter his life–Sachiko, his stepmother, and Yui, his stepsister. However, as the days go by, Naoto begins to worry about Yui’s emotional distance from him.

One day, he glances at his phone to find a miraculous app that promises to aid its user in understanding the person of their choice. Attempting to better understand Yui, he tries the app on her at once and surprisingly possesses her body!

Thoroughly bewildered, Naoto returns to Yui’s room only to see her reflection in a full-length mirror. He becomes unable to suppress his urges, and feelings of lust for his sister’s body erupt forth. In his uncontrollable sexual desire, Naoto plays with Yui’s receptive breasts and erect nipples then delights in the pleasures of an inexperienced woman. 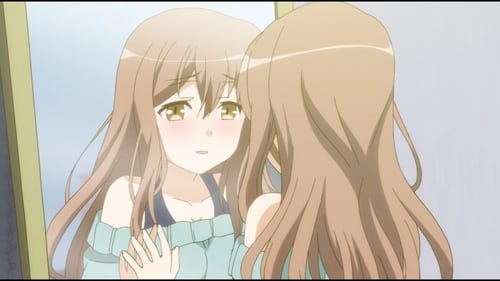