* Based on the manga by Yasui Riosuke

Yano Megumi has been absent from school for a while, so Igawa Akira is sent to deliver some notes to her and tell her about an upcoming test. While there he peeks at her sketchbook and discovers that she likes to draw yaoi manga, but some parts are off due to her inexperience with boys. Jokingly, he offers to show her what she has not seen, and one thing leads to another… Things get complicated when Fukuhara Shinobu, the class president and Igawa’s childhood friend, gets involved because she likes him. And later even their teacher Susie Fujikawa joins the fun… 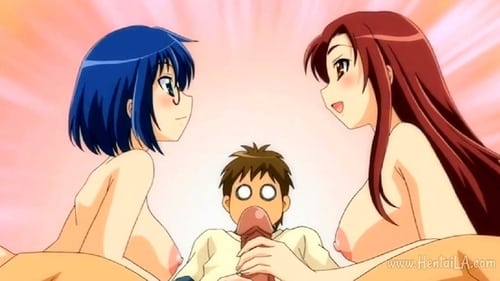