There once was a maou Astaroth who invaded the human kingdom, plunging the world into war. However, he was finally suppressed by a group of heroes who took his powers and sealed him deep underground. Two hundred years later, there were rumours that the seal was broken due to the recent shifts in the Earth’s crust and that the maou had been revived. Many confident adventurers descended on Astaroth’s underground labyrinth with the intention of defeating him and becoming famous. Little did they know that he had set out a trap for them… 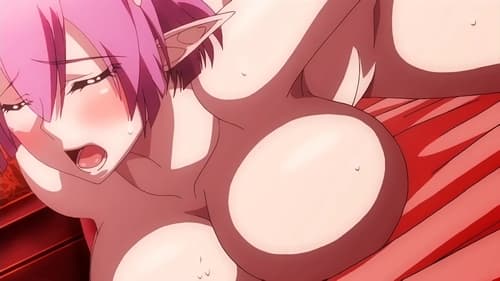 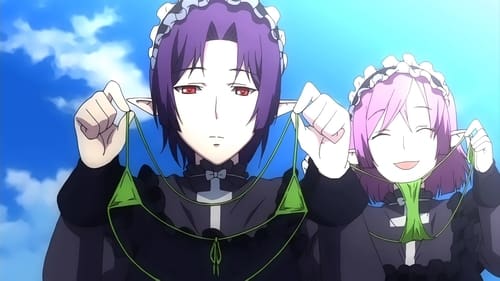 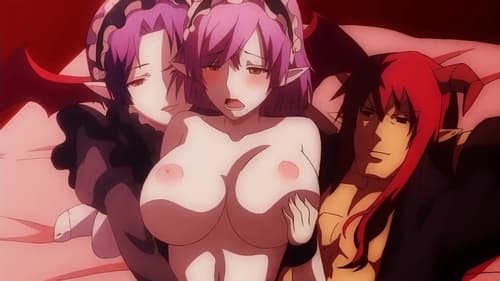